A smart and clever play, with a deep vein of dark humor…

THE ART OF BAD MEN »

Couldn’t come at a better time in political history…

Surprising comedy about a complex feminist icon…funny and poignant.

A sharply comic look at a modern collapse…moving and humorous…

A must-see for comedy fans…

A masterful blend of prescience and fantasy…fascinating…

This play…couldn’t come at a better time… 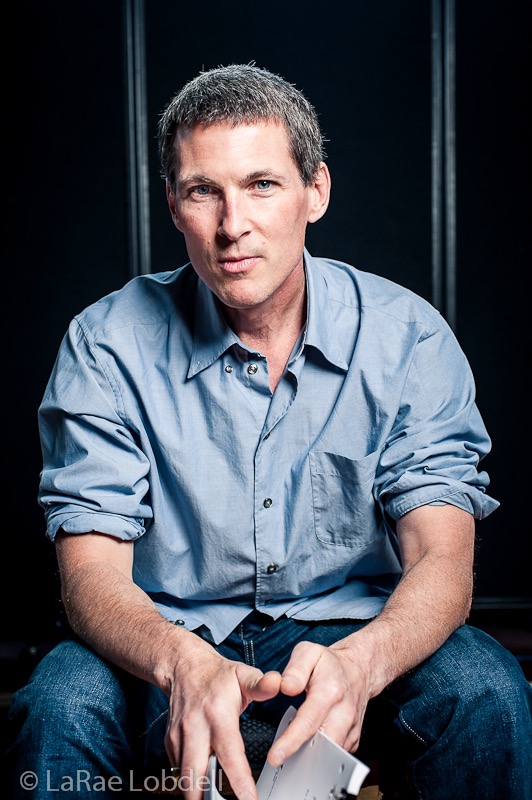 FORECLOSURE was a finalist for the same festival.

THE WAR PARTY was developed through the National New Play Network, and had simultaneous world premieres at Seattle Public Theatre and Philadelphia’s InterAct. It was selected to the New York International Fringe Festival.

FIRE STATION 7 was commissioned by Seattle Children’s Theatre, where it had its world premiere.

99 LAYOFFS premiered at ACT Theatre and Radial Theatre Project, and was produced at Orange Theatre in Amsterdam; the script was a nominee for the ATCA Steinberg Award.

THE SEQUENCE, commissioned by the Guthrie, has been produced around the country and in Japan, Canada, and the UK.

Other awards include McKnight and Bush Fellowships, Core Membership at the Playwrights Center, the Heideman from Actors Theatre of Louisville, and a Jerome Commission.

His screenplay CANAAN was a finalist for the Disney Writing Program through the Blacklist, and his short film KUWAIT was selected to festivals in New Hampshire, Connecticut and Idaho. He was commissioned to adapt the recent Netflix documentary HEIST into a feature film.

Vince is a proud alum of the Seattle Rep Writers Group, a two time Gregory nominee, and a member of the Bigfoot Greenroom screenwriters collective.